Manupackaging UK are the UK division of the global Manupackaging Group. Being based in Corsham, Wiltshire since 1992, we have always endeavoured to provide our customers the best price to quality ratio products to suit a wide range of packaging applications and processes.

We are proud to have a team of friendly packaging experts who are more than happy to listen to each individual customer’s packaging requirements, and confidently propose the correct combinations of materials and machinery available in order offer cost effective and reliable solutions for their needs. This level of service is synonymous with Manupackaging, making us trusted by thousands of customers worldwide.

As part of the Group, Manupackaging have innovative and industry leading research facilities; these facilities are constantly working to improve and refine our products to meet ever increasing demand for efficiency and environmental preservation.

Our group’s history is a slightly different story, going back almost a century: 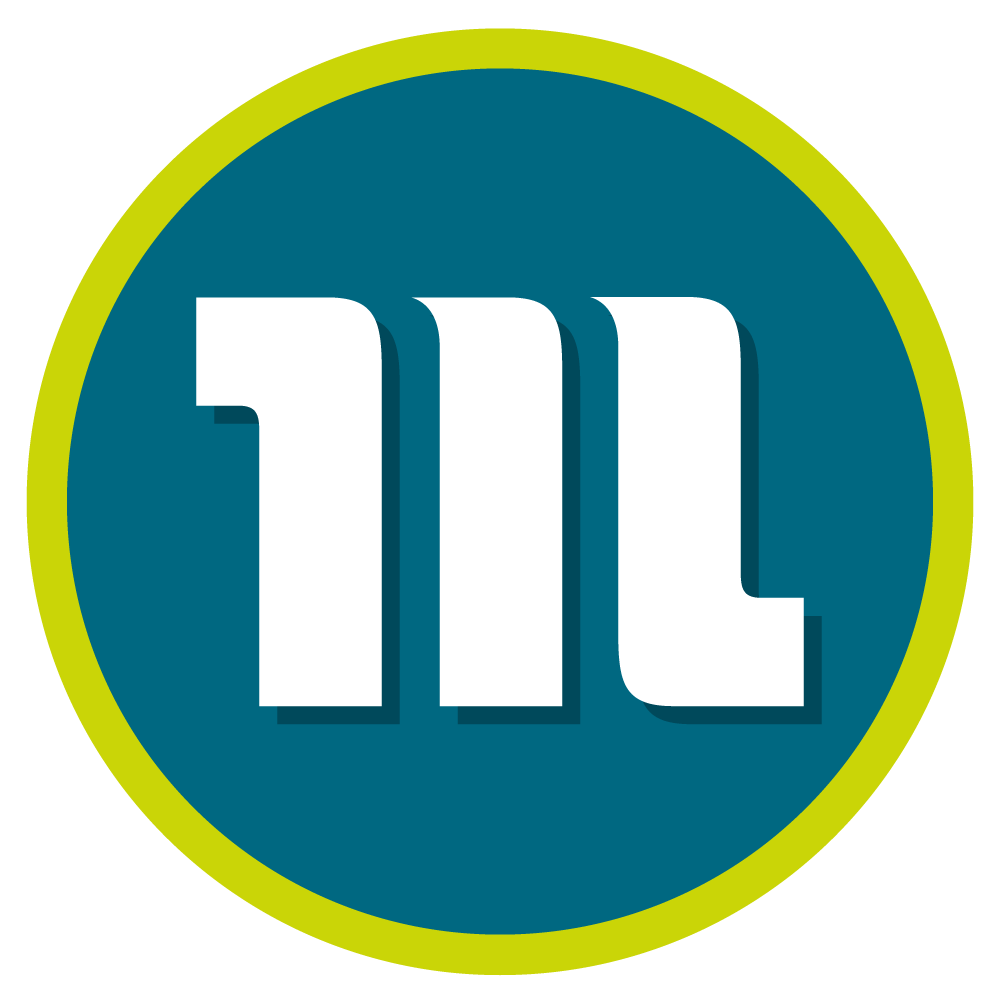 1930 Foundation of the Manuli Group

Founded by Dardanio Manuli in Milan, the company originally produced rubber tyres, tubes, hoses, electrical tapes and power cables. To this day the Group still operates out of the city, along with other European and South American sites. 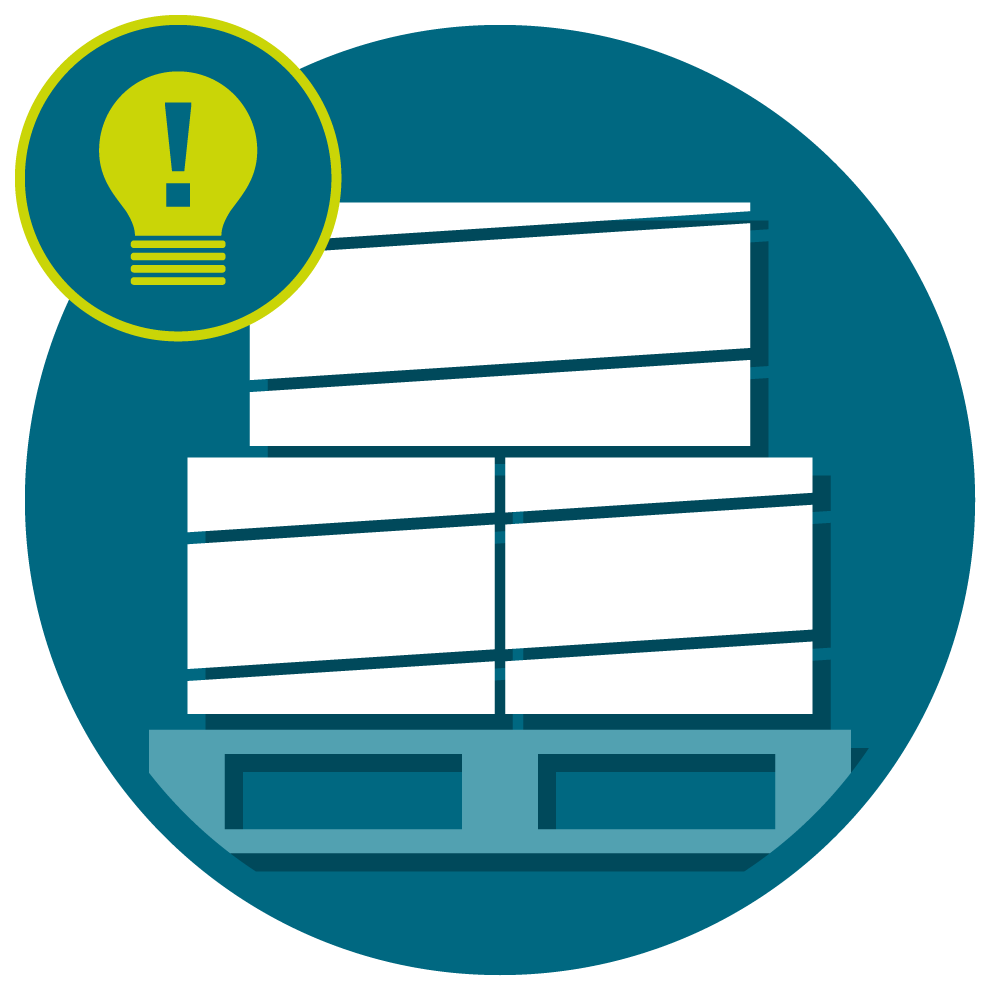 1972 The Invention of Stretch Film

By manufacturing and developing Polyethylene film the group pioneered the creation of stretch film, becoming the first European manufacturers in the process. The application of the film revolutionised the palletized transport industry by offering a more cost-effective method of product protection by increasing load stability while using less material.

Find out more about our stretch film products here 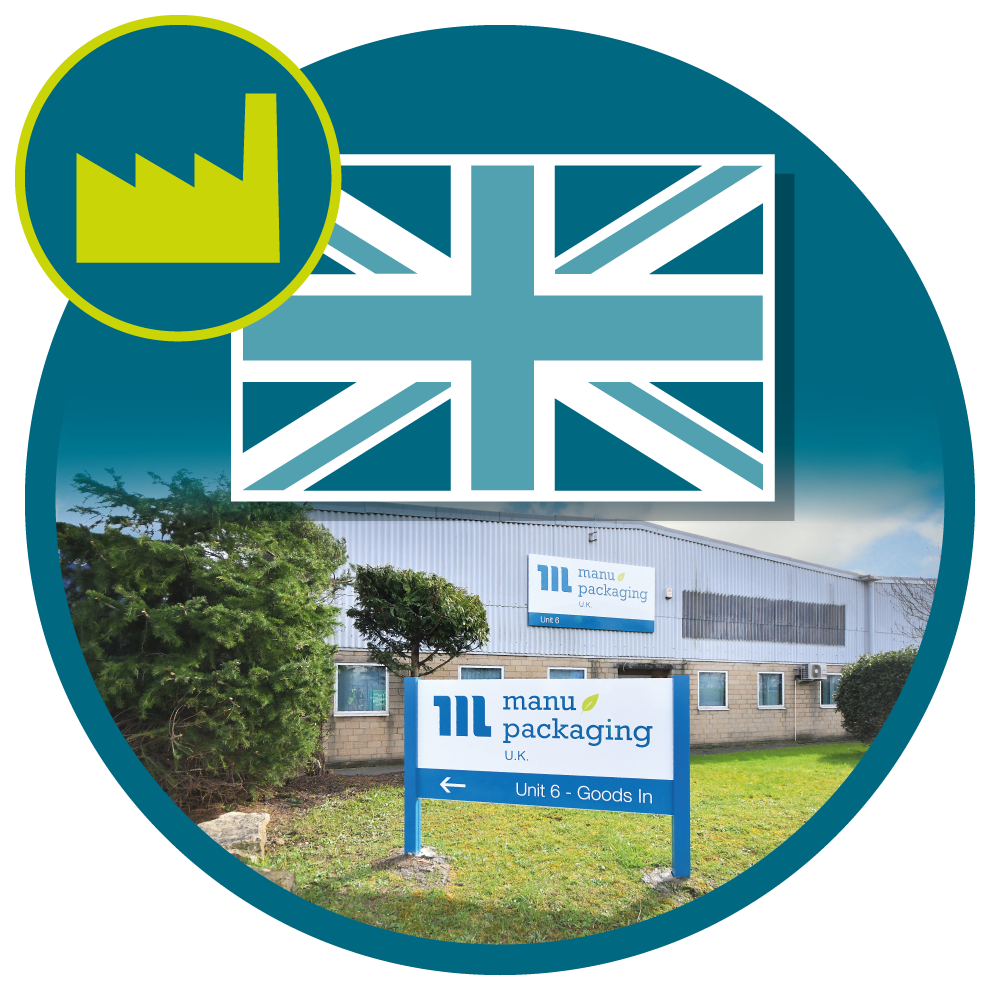 UK Directors Paul Grimes and Andrew Short entered into a collaboration with the Manuli Group, operating from a single warehouse in Corsham. Nearly 30 years later, the company now operates from three separate sites on the same estate including the original warehouse where it all began 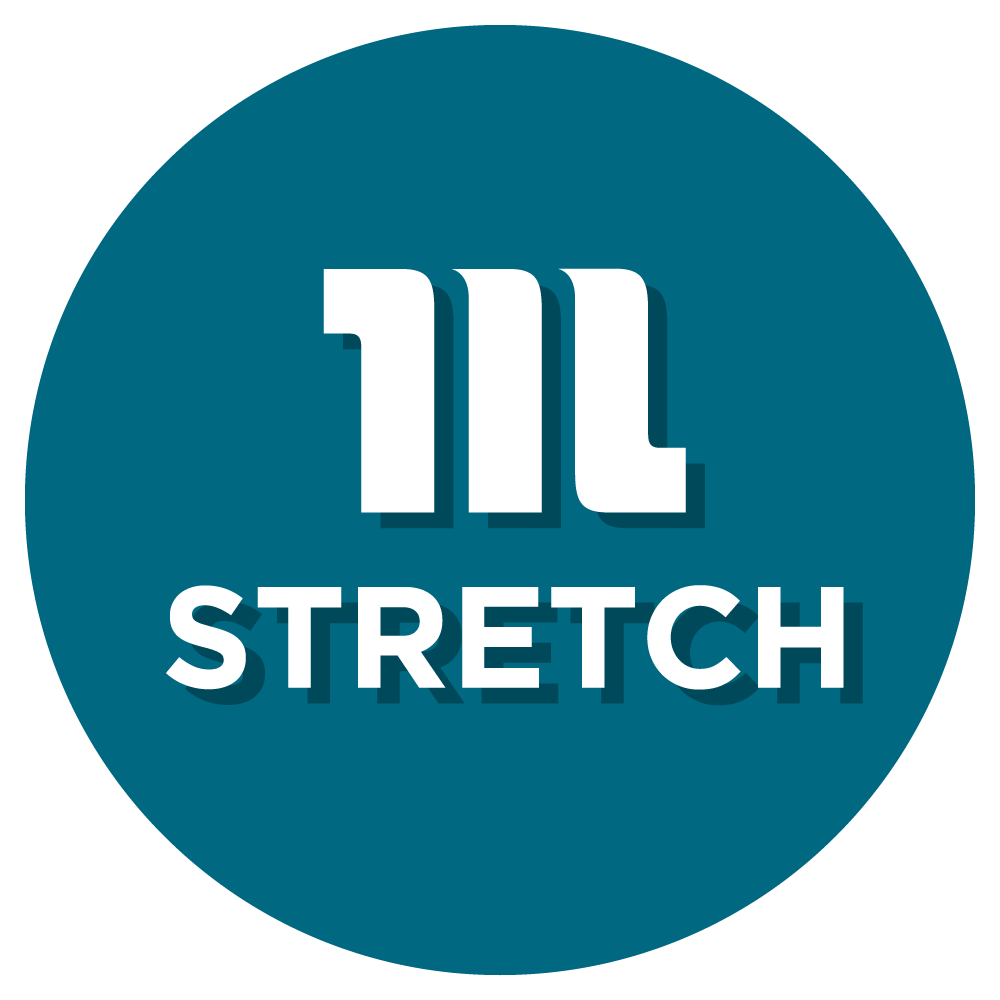 The Manuli Group began to introduce distribution offices on a European level to form the Manuli Stretch Group. 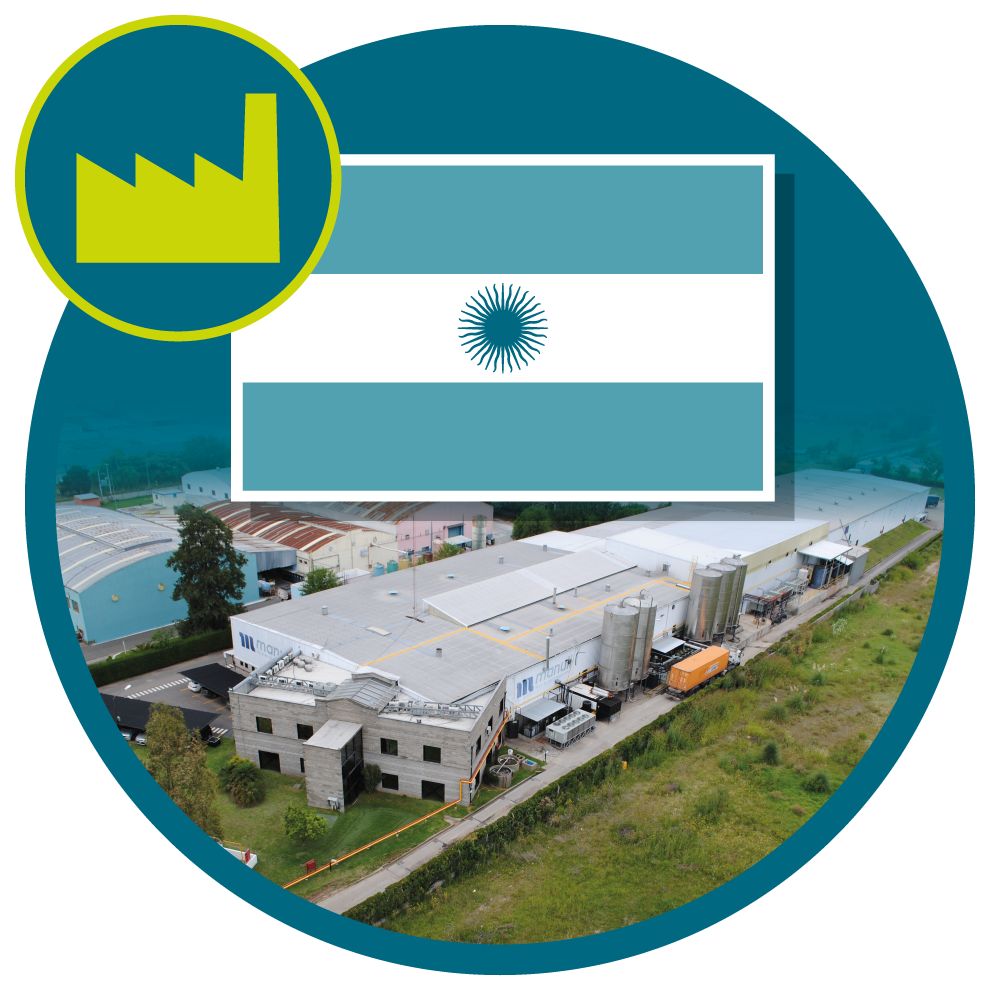 Based in Buenos Aires, the 7,600m2 Argentinian factory’s primary focus was to create additional production facilities for increased stretch film demand and development. 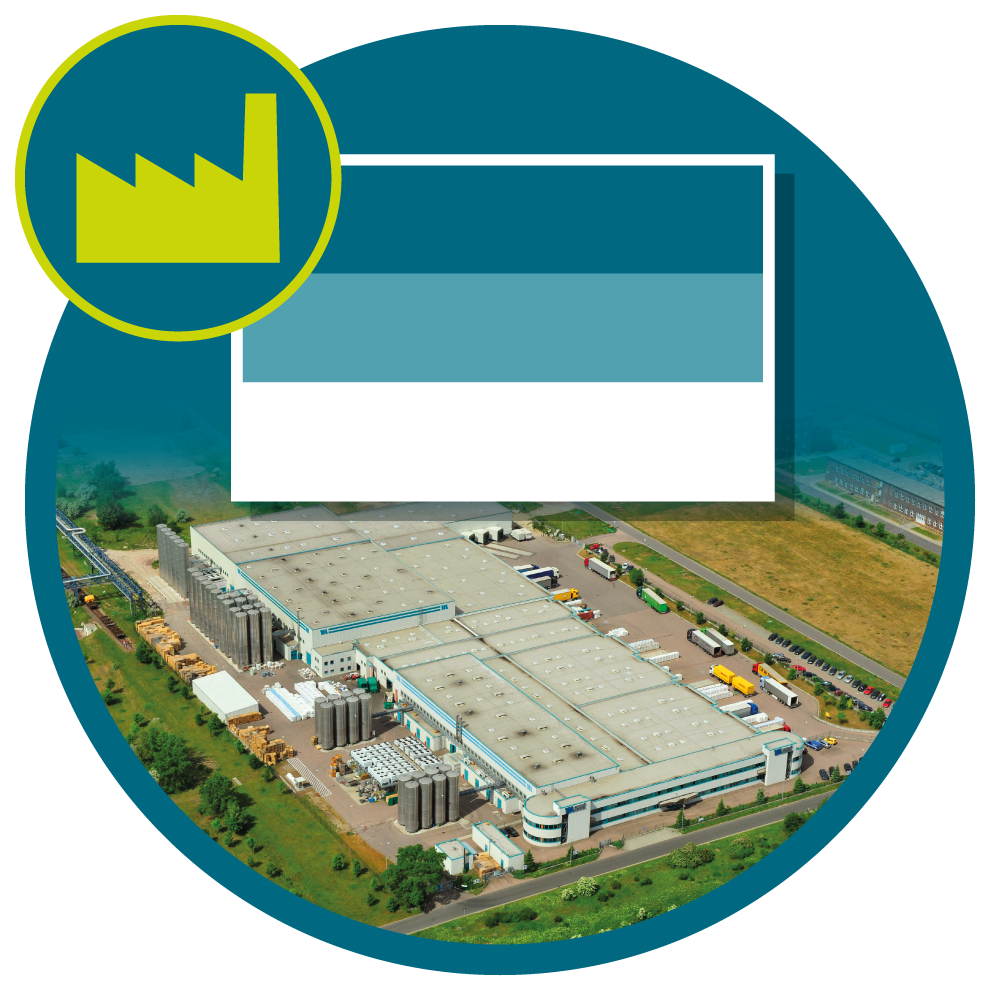 Schkopau in Germany is the heart of the Group’s production – With its 22,000m2 factory, the Mega Plant holds the Group’s stretch and cast Polypropylene film extrusion lines. 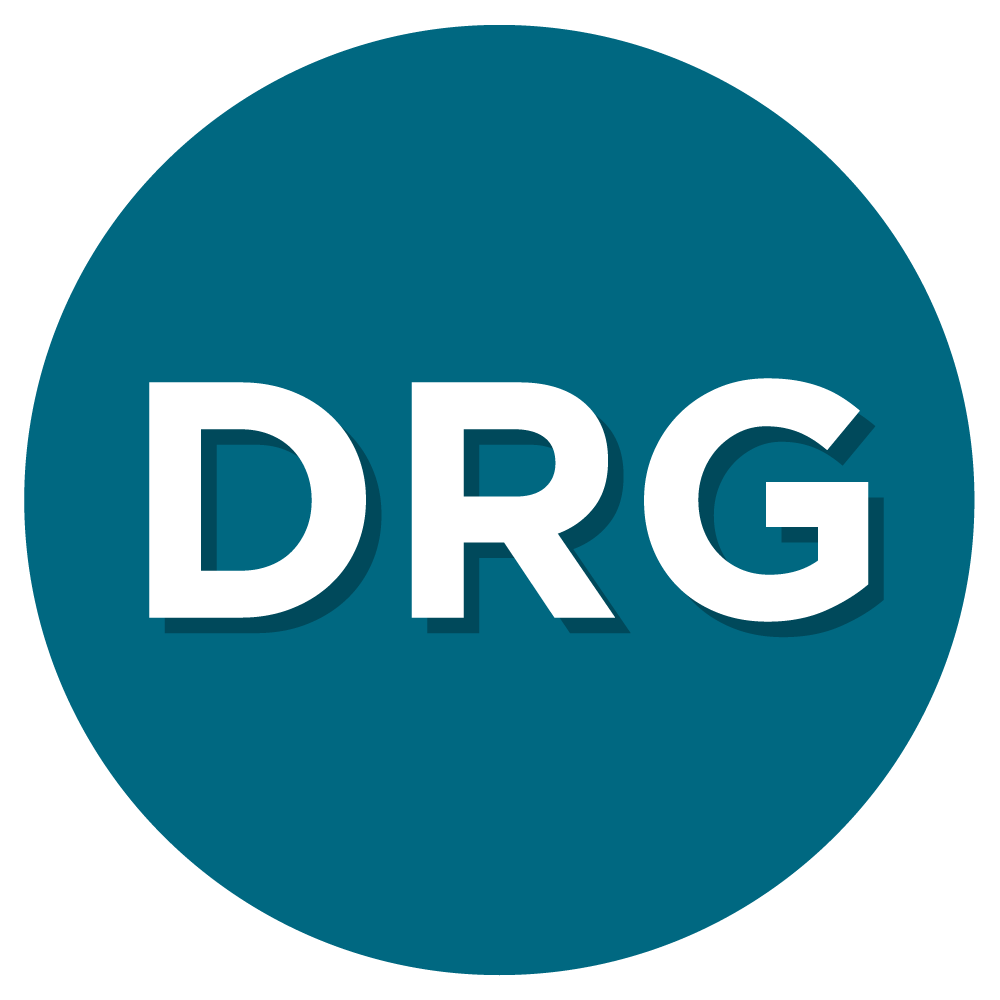 The 21st century was welcomed by the acquisition of DRG Plastic Films, thanks to a majority stake purchase by the group. 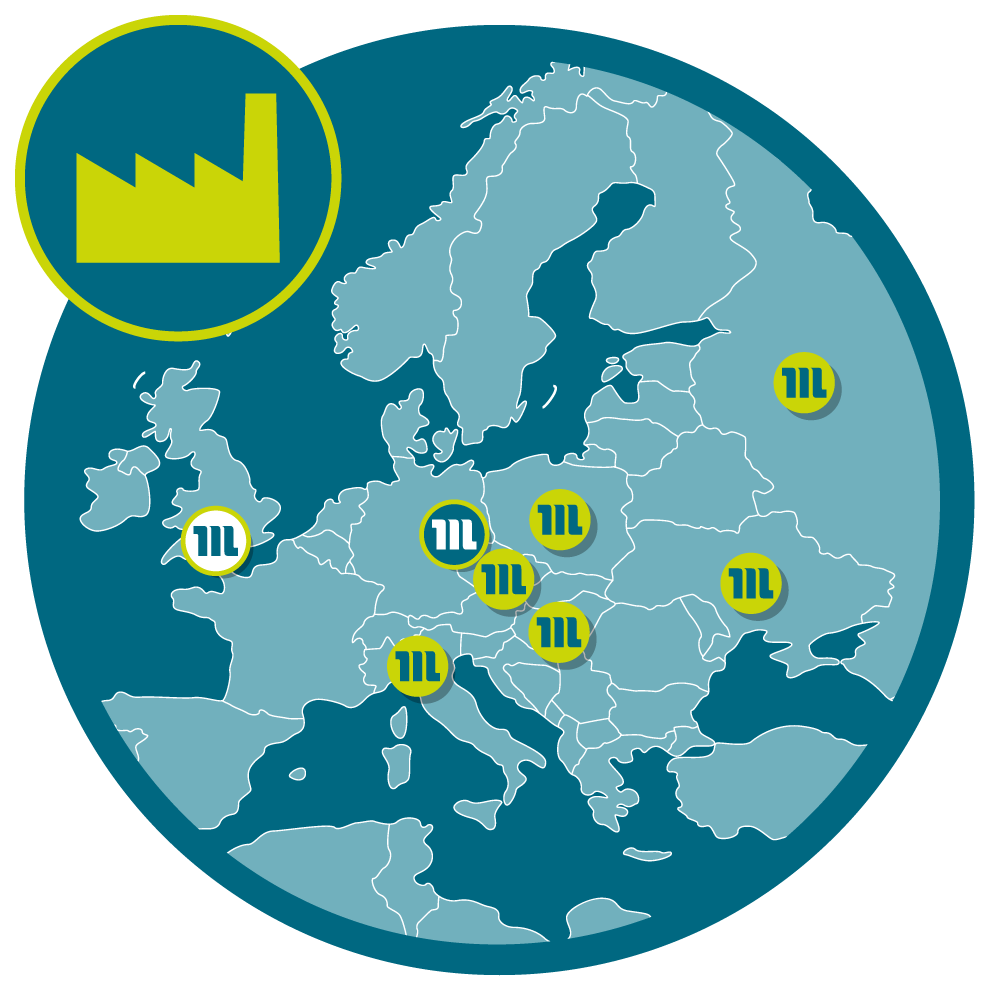 New sites are established in a further 8 countries around Europe as part of Manuli Distribution’s global strategy plan. 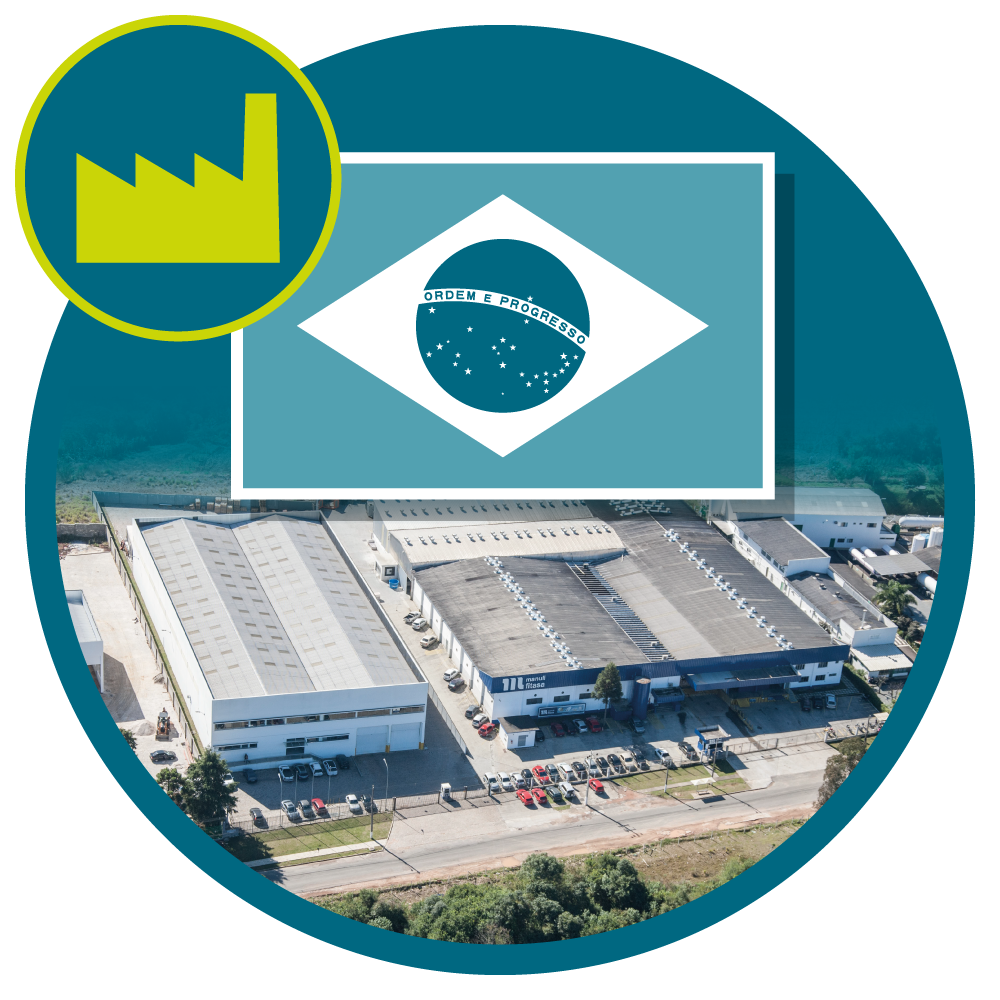 The Group acquired a majority stake in Manuli Fitasa, further solidifying its position in the Brazilian market with the introduction of five distribution units around the country; the main being an 8,000m2 facility in Curitiba accommodating extrusion, orientation and conversion lines for stretch film, as well as tape printing and conversion lines. 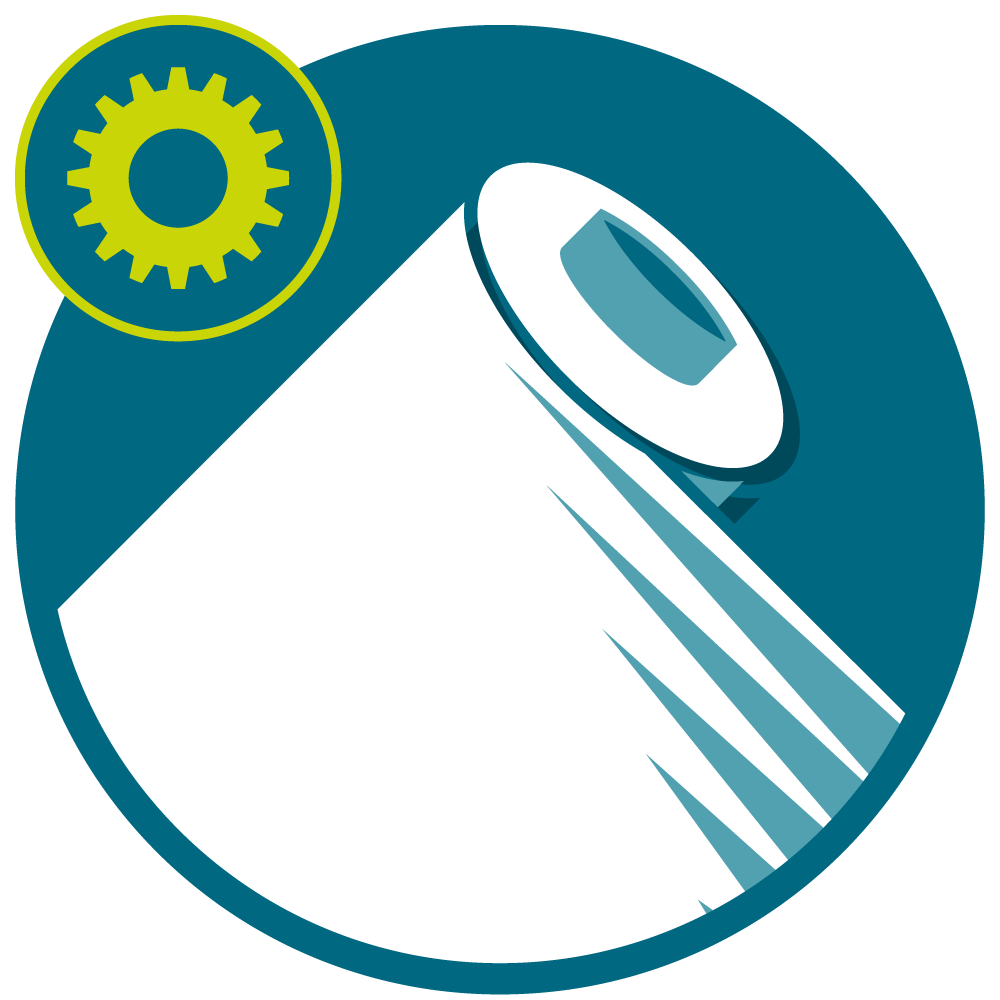 The UK site starts up conversion lines for the production of Pre Lite (our pre-stretched film). Pre Lite was an environmentally conscious step forward, offering considerable reductions in plastic consumption and increased economy through regular use, while maintaining the integrity of standard stretch films.

Find out more about our Pre Lite range here 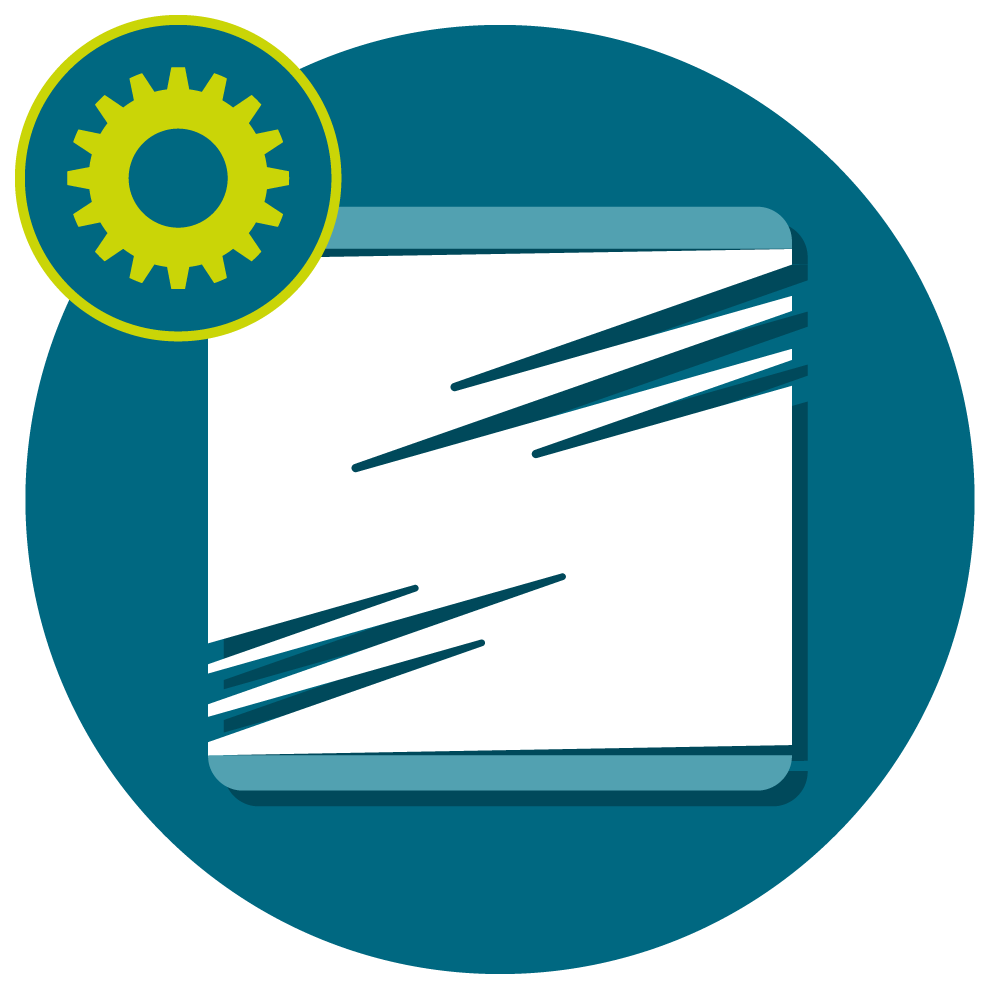 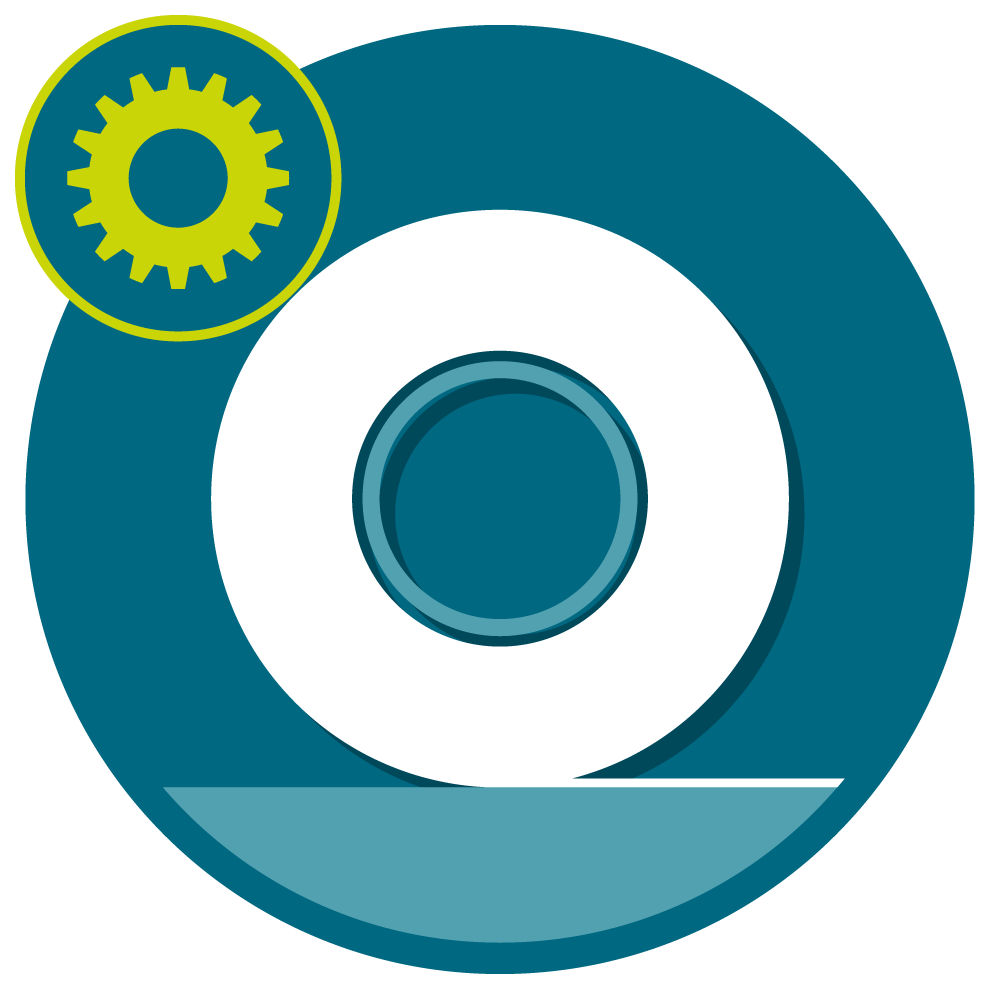 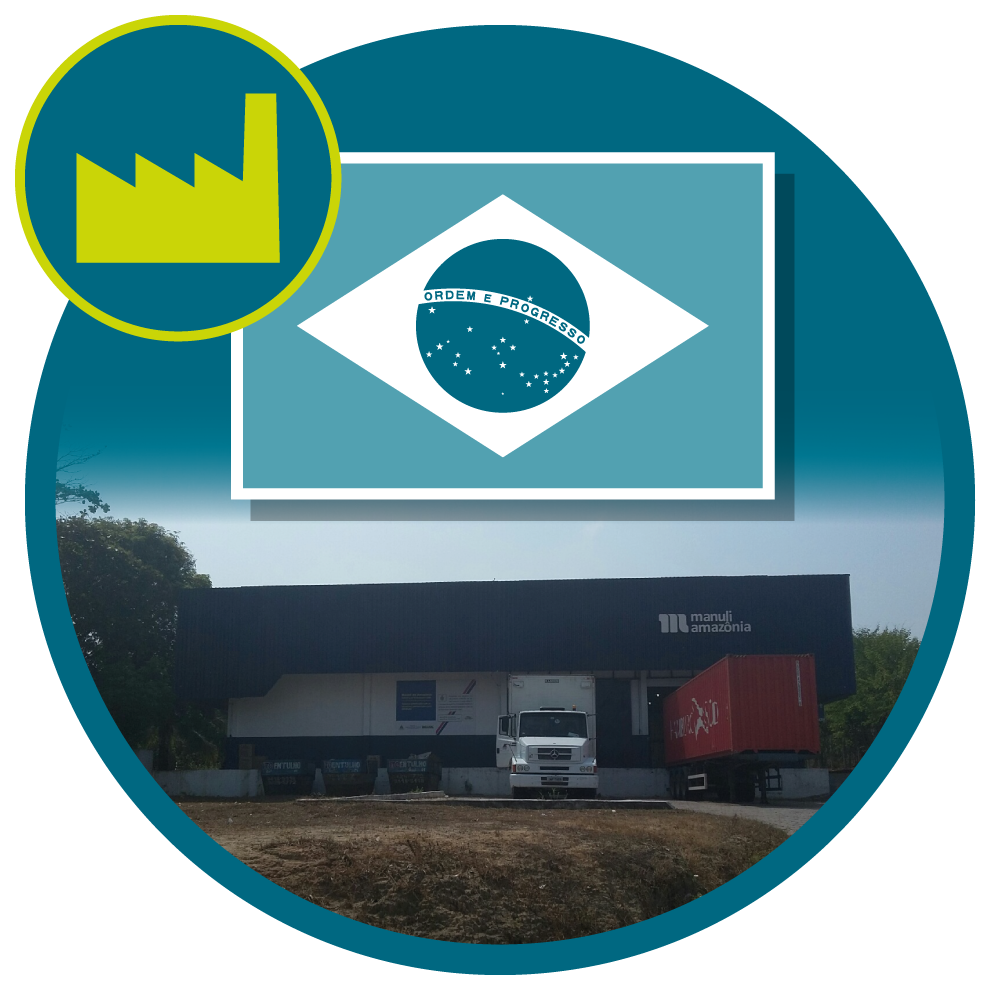 Our Brazilian operations grow thanks to a new production plant built in Manaus. 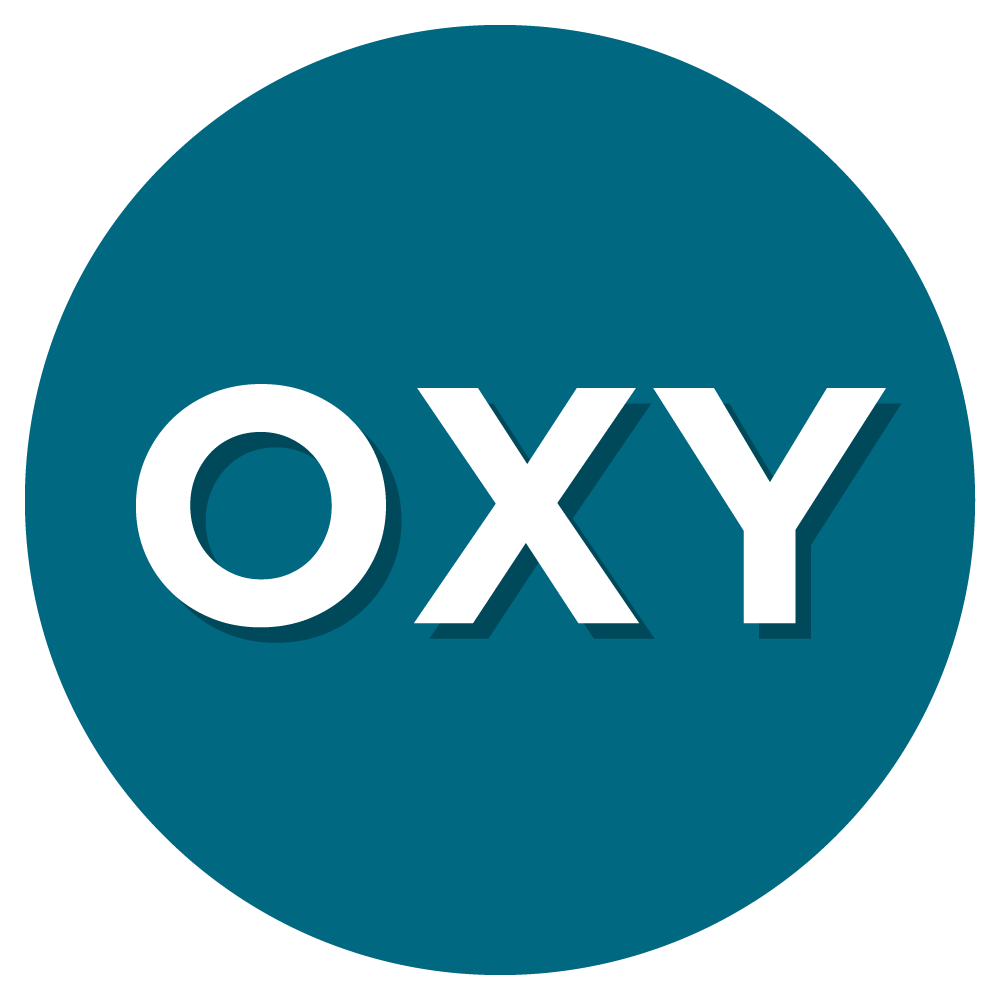 The Group is purchased by OXY Capital Italia S.R.L, a private investment firm with a portfolio spreading across Italy and Portugal.

Following the Manuli family’s sale to OXY Capital Italia S.R.L. the Group is rebranded Manupackaging – Other than the name change the Group remains the same, continuing what we have always done – Deliver the best price to quality ratio products to our customers. 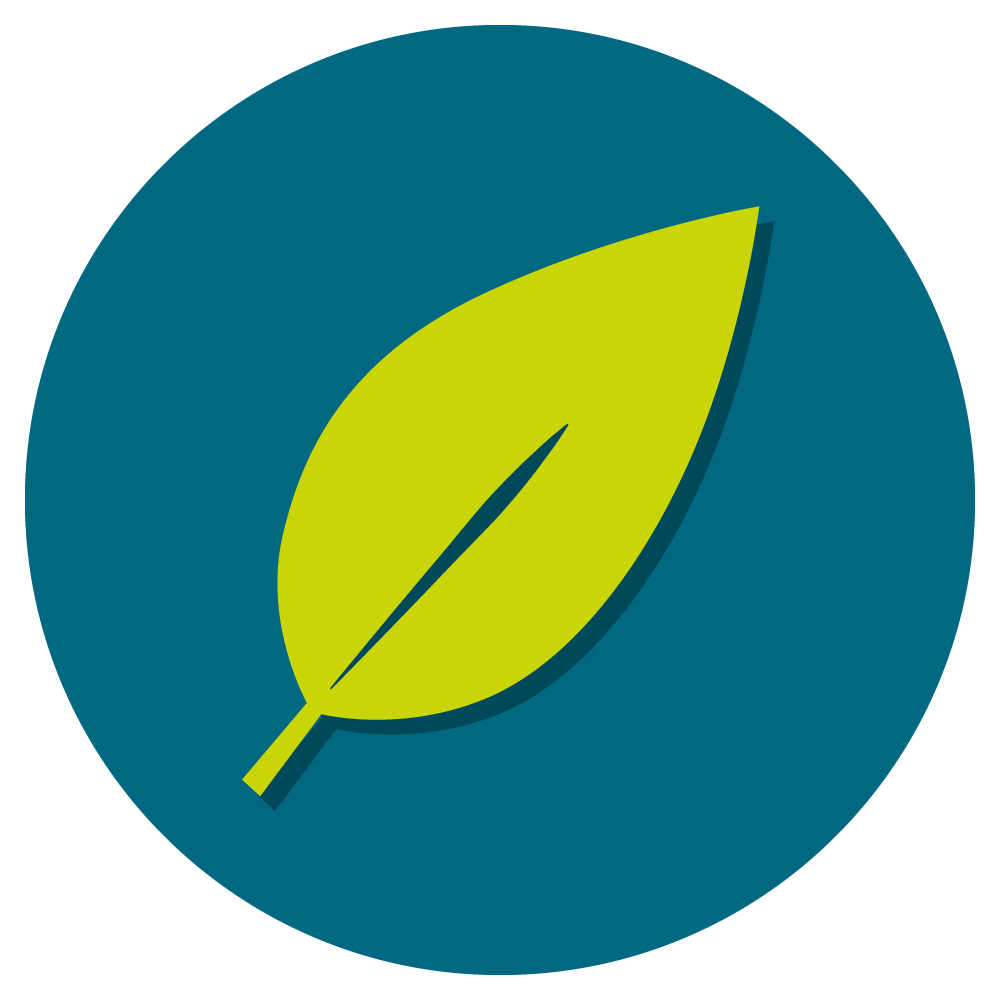 Our focus has always been on optimising our film & reducing consumption & operating with the environment in mind. To this end, we have now developed our sustainable Manunature range; by refining our existing specifications, we have re-engineered our film to offer significant benefits including reduced consumption and waste creation, sustainability, biodegradability, increased recycled content and recyclability, and lower / negative carbon footprint.